Board Certified Ophthalmologist, Robert W. Johnson, MD, is a retired U.S. Navy officer, serving first as a nuclear submarine engineer prior to attending the Uniformed Services University Medical School in Bethesda, Maryland.  He completed his internship in Internal Medicine at the National Naval Medical Center. In 2000 he was stationed at Naval Air Station Whidbey Island then completed his residency in Ophthalmology at the Naval Medical Center in San Diego. He retired from the U.S. Navy at the Great Lakes Naval Training Center.

After he retired from the Navy, Dr. Johnson was recruited to a growing private practice in New York. As a general Ophthalmologist, he saw a wide range of patients including Glaucoma, Diabetic Macular Degeneration, Cataract and other ocular diseases. He specialized in refractive and cataract surgery – helping thousands of people during his tenure.

His love for Whidbey Island is what drew Dr. Johnson and his family to move back in 2011. He took over the practice from Dr. Terry Lee and formed Island Eye Care. Since August 2011, Island Eye Care has been a thriving Ophthalmology practice where Dr. Johnson enjoys catching up with current patients and getting to know all the new patients who entrust him with their eye care. Dr. Johnson serves as Chief of Surgery at Whidbey General Hospital.

Dr. Johnson is an active member of the Coupeville Lions Club and Whidbey Island Power Squadron. You will often times see Dr. Johnson at the local festivals, volunteering his time with the Lions, or just enjoying a meal at a local restaurant.

Please stop and say hi to him when you see him in the community! 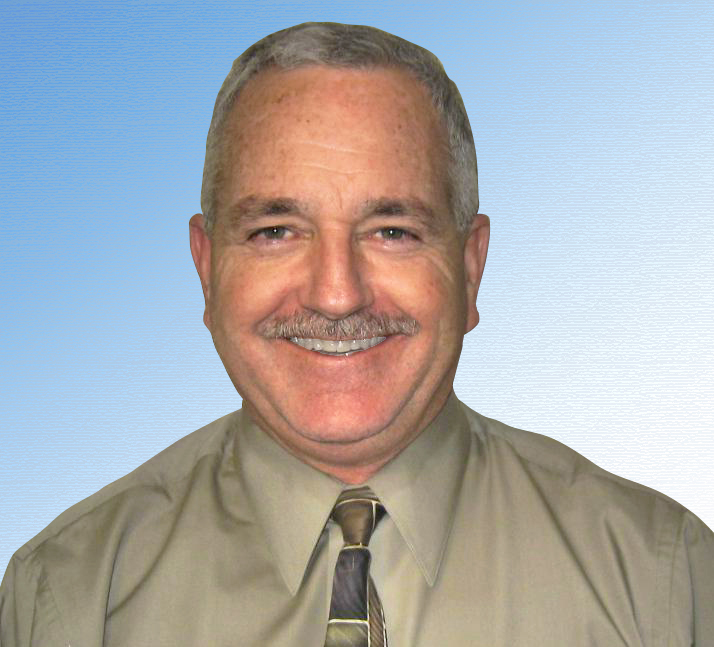 Diagnosing, monitoring, and treatment of all ocular and visual problems, including disorders of the eyelids and visual neurologic pathways.

Elective refractive surgical care to correct near-sightedness, far-sightedness, and astigmatism, which may in turn reduce or eliminate the need for eyeglasses or contact lenses.

Comprehensive visual acuity and ocular exams for all ages, and if needed, provide glasses and/or contact lenses to correct focusing problems.

NO drops after cataract surgery…

Ask Dr. Johnson if you are a candidate!